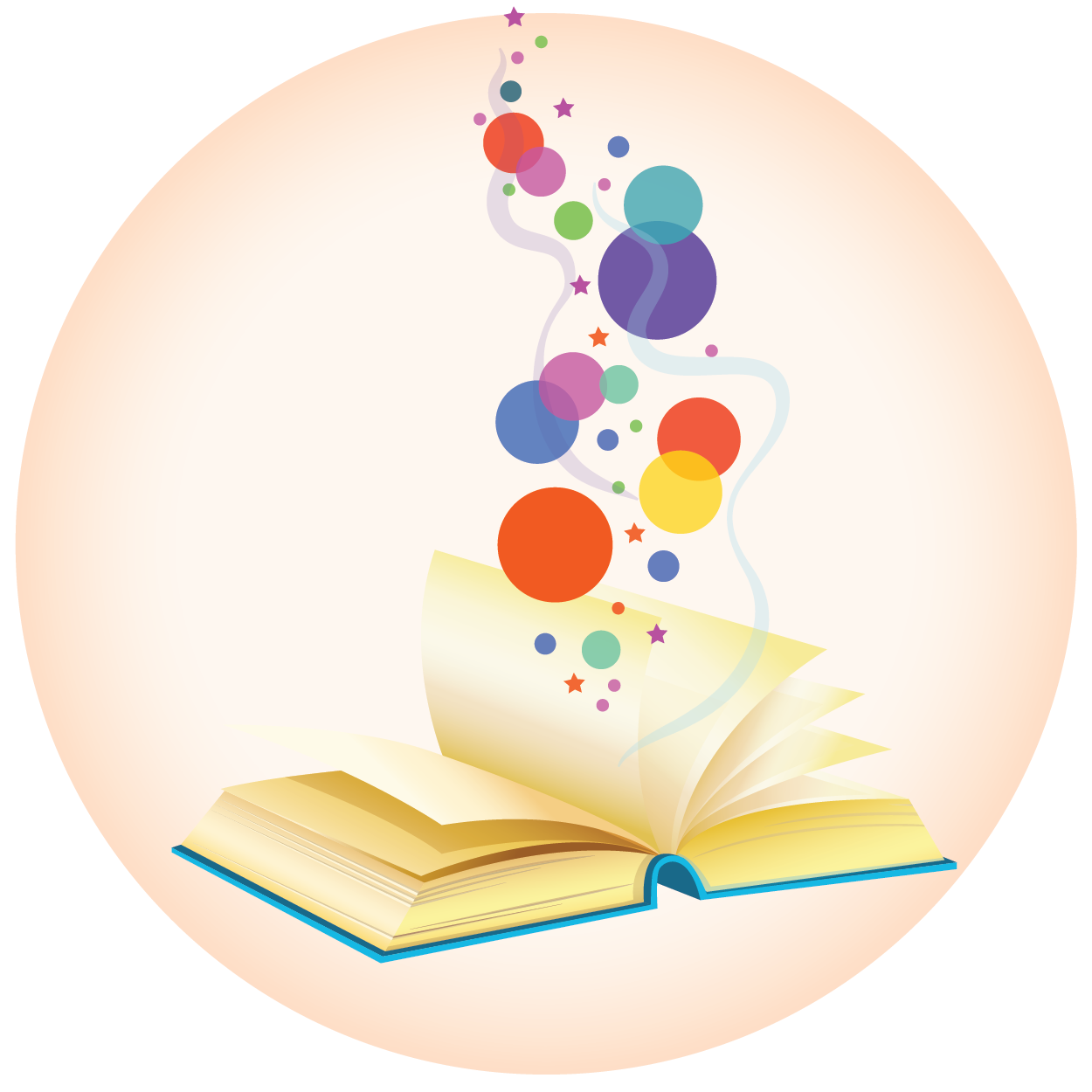 Join us for a very special week of story times in honor of Read Across America! We're revisiting some of our favorite virtual Story Times with Miss Linda all week long.  These programs will be made available below the morning of the Story Time, as well as shared on social media.

Monday’s theme is THE LIBRARY! Listen along as Miss Linda reads the following books: The Library Book by Tom Chapin and Michael Mark, Do Not Bring Your Dragon to the Library by Julie Gassman and Andy Elkerton, and Madeline Finn and the Library Dog by Lisa Papp.

Tuesday's theme is SCHOOL! Listen along as Miss Linda reads the following books: The King of Kindergarten by Derrick Barnes and Vanessa Brantly-Newton, We Don’t Eat Our Classmates by Ryan Higgins, and The Pigeon Has to Go to School! By Mo Willems.

Thursday's theme is one of Miss Linda’s favorite story times - FRANCE! Listen along as Miss Linda reads: Escargot by Dashka Slater, Ollie and Moon by Diane Kredensor, and Madeline by Ludwig Bemelmans.

Friday’s theme is RABBITS! To wrap up our week of story times, we throwing it back to one of the very first virtual programs! Keep an eye out for Bunny doing the freeze dance at the end! Listen along as Miss Linda reads: Mini Rabbit is Not Lost by John Bond, Knuffle Bunny by Mo Willems, Please Don’t Eat Me by Liz Climo.