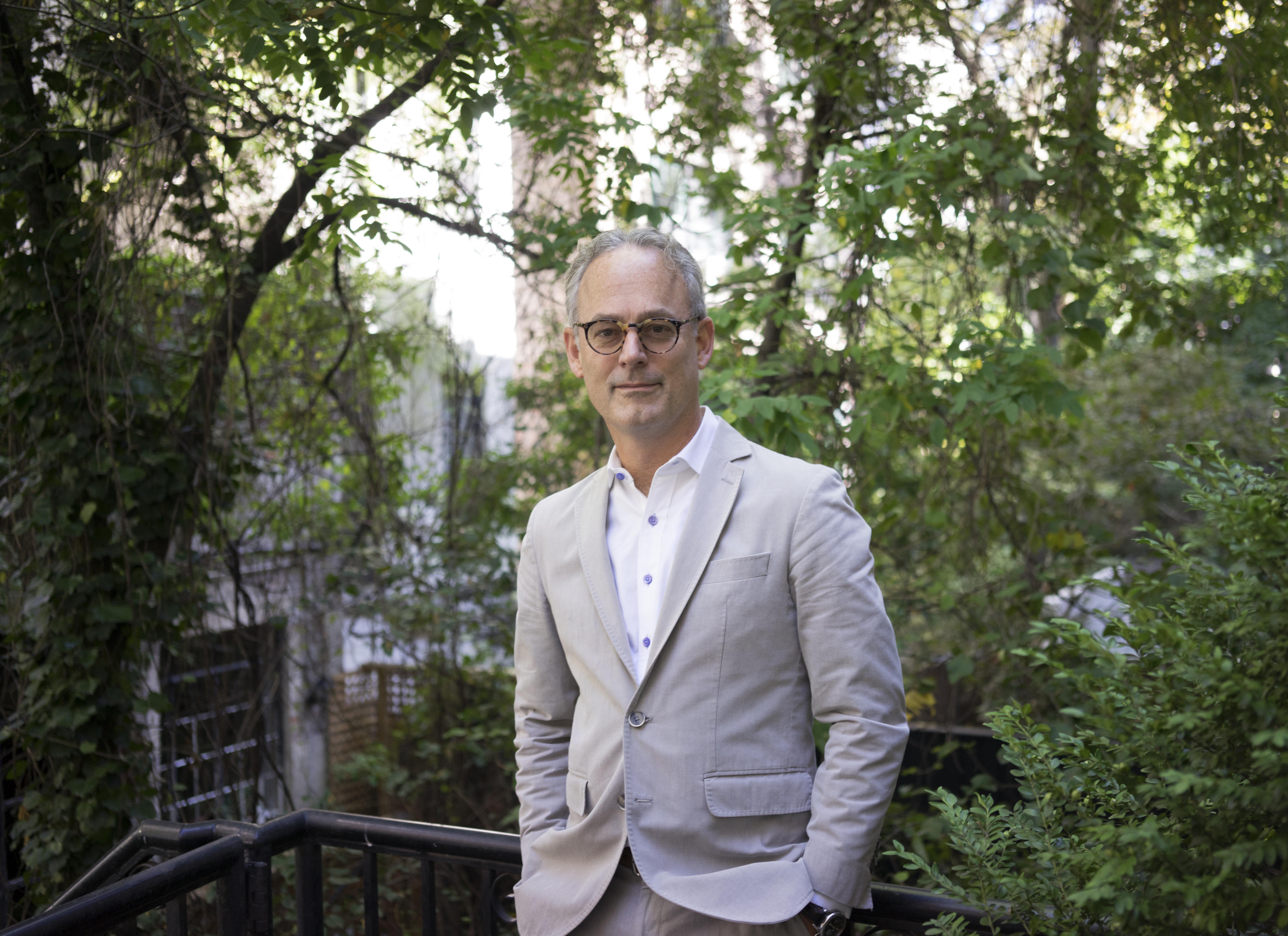 New York Times bestselling author Amor Towles’ first book, “Rules of Civility: A Novel,” published in 2011, was ranked by the Wall Street Journal as one of the best books of 2011. The book was optioned by Lionsgate to be made into a feature film and its French translation received the 2012 Prix Fitzgerald. His second title, “A Gentleman in Moscow: A Novel”, published in 2016, was also a New York Times bestseller and was ranked as one of the best books of 2016 by the Chicago Tribune, the Miami Herald, the Philadelphia Inquirer, the St. Louis Dispatch, and NPR. Both novels have been translated into over fifteen languages. A book signing will follow the lecture. Copies of both titles will be available for purchase before and after the talk.

No tickets are required for this or any other event this summer.